Three lives were lost in Kempton Park area over the weekend in two separate incidents that happened on R25 road.

The first incident was received by emergency services from Kempton Park fire station around 20H19 Friday evening whereby two vehicles were involved is a gruesome crash on R25 known Modderfontein road, nearest crossroad being Mooifontein road near Esselen Park in the City of Ekurhuleni.

On arrival, two vehicles were involved in a crash and were still in the middle of the road. It was a hatchback Renault Cleo with three occupants “Female driver and two children aged about four and twelve years old. In the second vehicle, VW Amarok double bakkie, there were three occupants as well, male driver and female passenger and a child of unknown age.

The rescue team in collaboration with private paramedics, frantically rendered lifesaving medical treatment to all those involved and injured on scene. Jaws of Life had to be used to free the Renault Cleo driver who was trapped behind the steering wheel. Unfortunately, she didn’t respond positively and was declared deceased on scene including a four-year-old boy. The twelve-year-old sustained critical injuries and had to be airlifted to Sunshine hospital for further medical care.

From the second vehicle, the occupants sustained serious but stable injuries and were transported by ambulances to Thembisa hospital for further medical care.

The cause of the crash is still a subject of investigation by metro traffic police officers under the City of Ekurhuleni.

While still on scene, the secondary tragic crash with entrapment was received by rescue teams and paramedics. It was addressed as R25 road, adjacent to Serengeti Golf and Wild Estate near Kaalfontein. Time received was 21H53 Friday evening.

On arrival, the single SUV vehicle was found lying on its side with a male occupant still trapped inside. On scene survey, a motionless body of a female patient was found lying couple of metres away from the wrecked vehicle.

Attempts were made to revive the female patient but unfortunately, with no success, she was declared dead on scene. The trapped patient was still alive and was rescued from wreckage by rescue team using specialised rescue tools “Jaws of Life”.

He was then given pre-hospital medical treatment on scene before being transported by private ambulance to Zamukuhle private hospital in Thembisa.

The scene was handed over to City of Ekurhuleni traffic officer for further investigations. 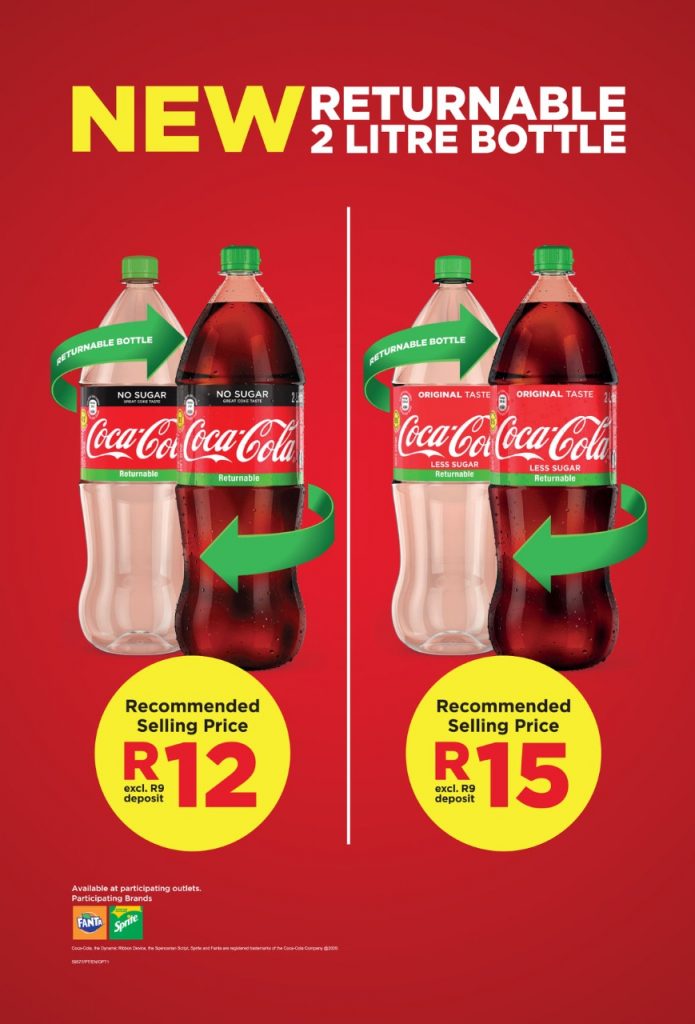