You may not be the one that does all these evil things we see and hear about in our communities, but one way or another we will all pay the price for it.

Example: In one community a man killed his girlfriend because she was pregnant with another man’s child. Both families and the whole country were affected by this. Someone may ask how? Answer

A loud cry of a mother who cried for her killed daughter and the other mother emotional and psychological disorientated because of the trouble caused by her son and the cost incurred by the government as an inmate, as we know he is supported by taxpayers money. By this way we all pay for GBV, let’s break the silence. It’s my responsibility and yours to keep our mothers, sisters and children safe.

We have to stand against Gender-Based Violence; even Jesus Christ was and is against GBV. There is a beautiful story in the bible where Jesus demonstrated this in the book of John 8:3 “The teachers of the law and the Pharisees brought in a woman caught in adultery. They made her stand before the group of 4 and they said to Jesus, “Teacher, this woman was caught in the act of adultery. 5 In the Law Moses commanded us to stone such women. Now, what do you say?” 6 They were using this question as a trap, in order of acquiring the basis for accusing him.

But Jesus bent down and started to write on the ground with his finger. 7 When they kept on questioning him, he straightened up and said to them, “Let any one of you who is without sin be the first to throw a stone at her.” 8 Again he stooped down and wrote on the ground.

9 At this, those who heard began to go away one at a time, the older ones first, until only Jesus was left, with the woman still standing there. 10 Jesus straightened up and asked her, “Woman, where are they? Has no one condemned you?”

11 “No one, sir,” she said.“Then neither do I condemn you,” Jesus declared. “Go now and leave your life.” Wow look at how Jesus defended this lady, we have to do the same and teach our sons to do so.

Covid-19 is everywhere. Take these precautions when travelling to reduce your chance of contracting the virus.

Not sharing is caring this 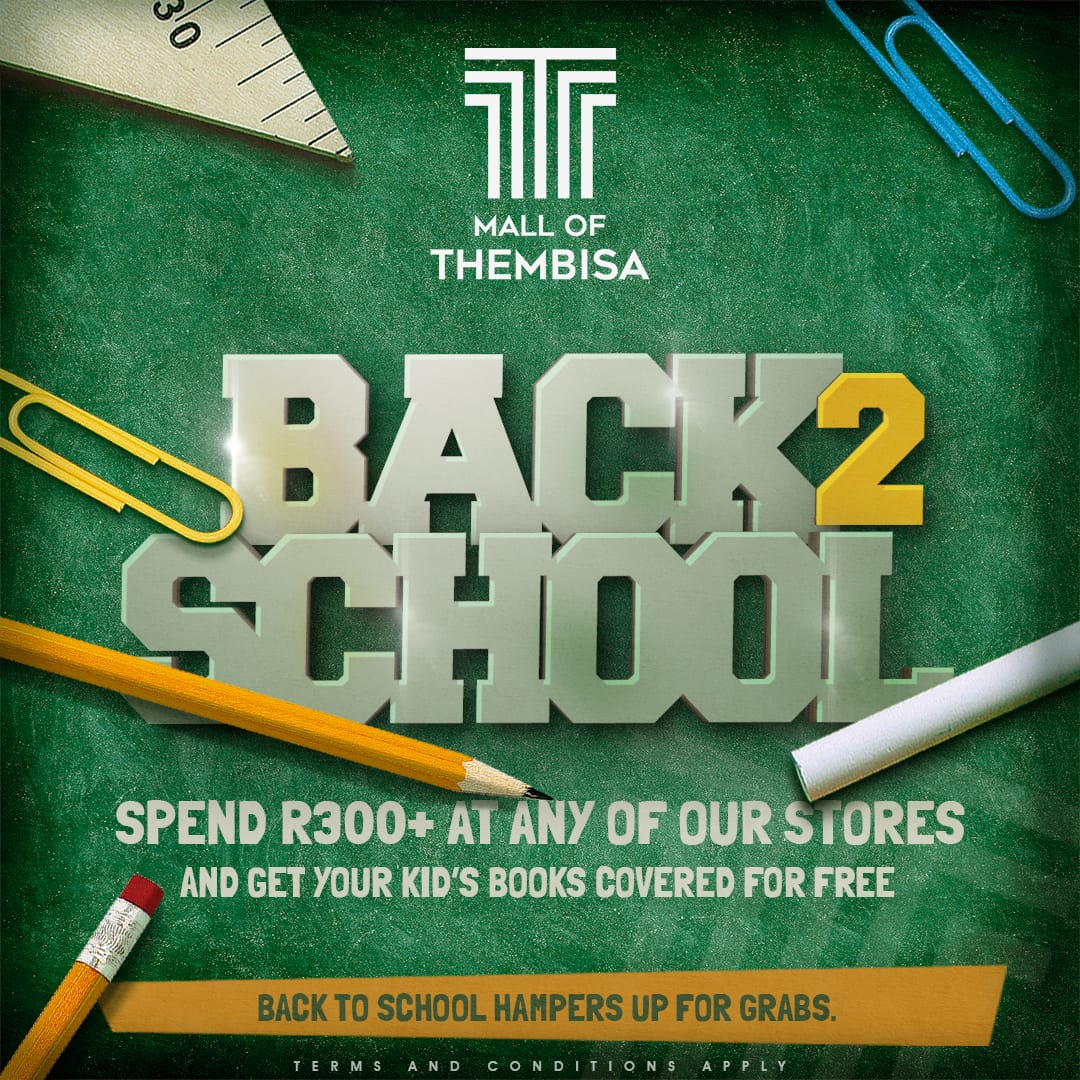 We, once again, explain the pass requirements for the National Senior Certificate.

It is an informative interview for men